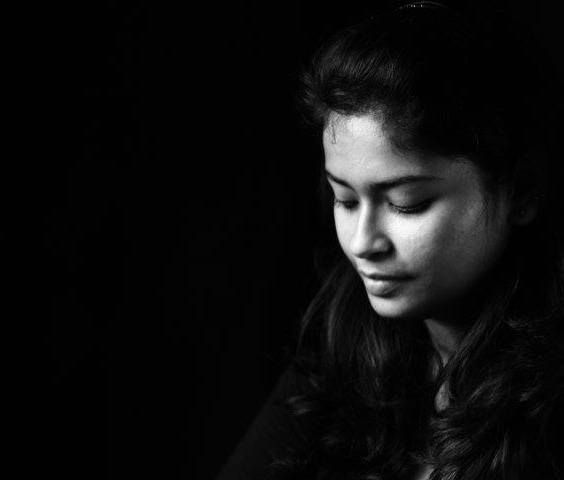 A strong believer in the statement, “The Pen is mightier than the sword”, Sanchali has been working in the field of communications for the past 6 years. At GenY Medium, Sanchali leads a large copywriting and content development team which publishes on behalf of various iconic national and international brands. Sanchali plays a lead role in defining the digital communications strategy for brands in her portfolio.

After her post-graduation, she joined the editorial team at India Today, where she worked with veteran television journalists who helped shape her editorial vision and ability to produce engaging content while being objective in her narration of facts. During her stint at India Today, she produced several live Prime Time Television shows, Interviews and News Debates – To the Point, Nothing but the Truth, Newsroom, The India Today Conclave 2014, India Today Women Summit 2013, Mind Rocks, and Up South to name a few.  She is also a published columnist with India Today’s online opinion and commentary platform Daily O.

For a brief period of time, Sanchali has also worked as a News Reporter for Times Now, a Freelance Reporter for Headlines Today and as an Outdoor Broadcast Reporter for Radio Mirchi 98.3 FM.

Sanchali is an alumnus of Xavier Institute of Communications, Mumbai (XIC). When not working, you can find her at the nearest tea stall advocating her views on Cinema, politics and gender equality.